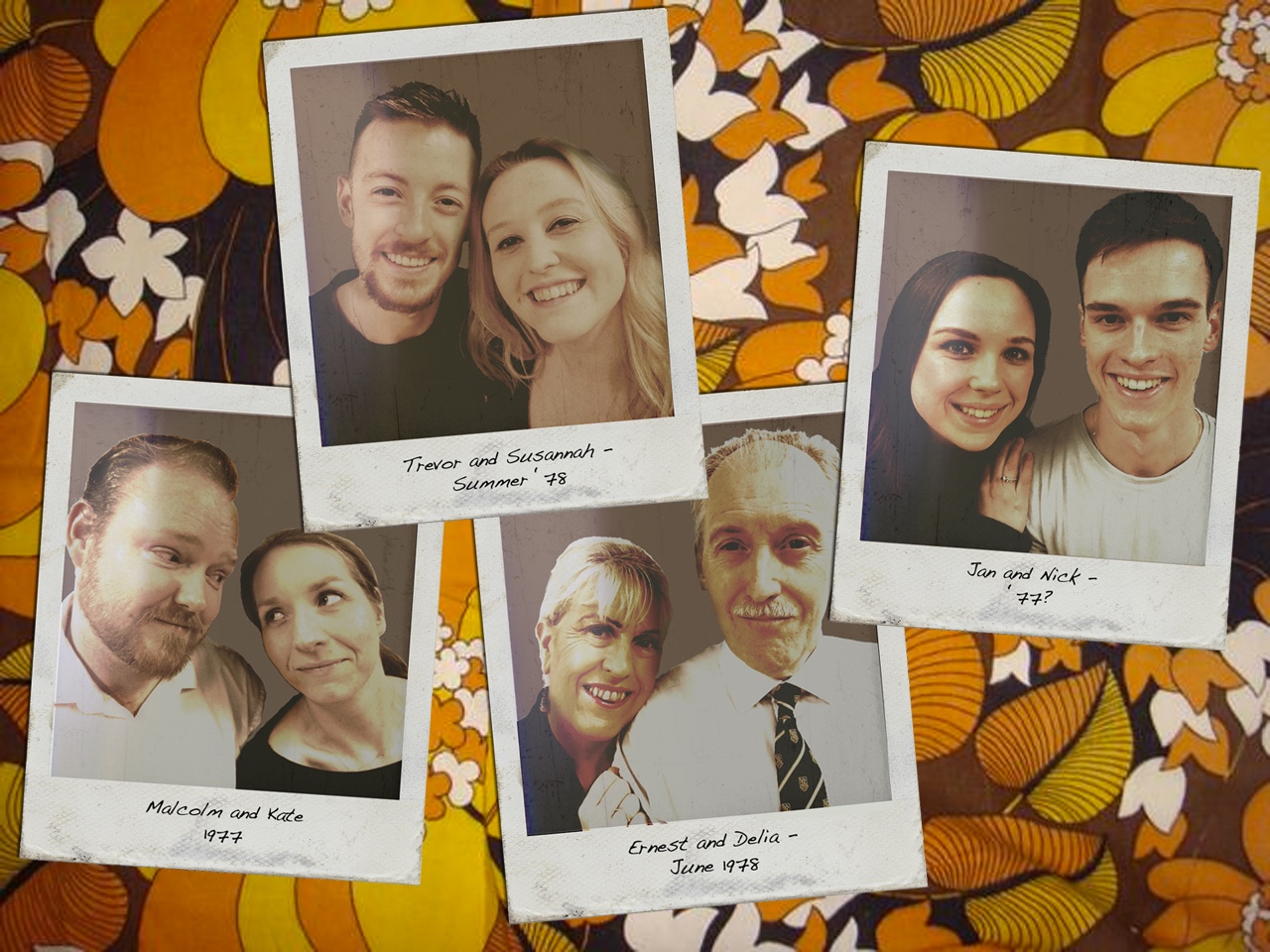 First things first, I must start this review by saying how shocked at myself I am that this was my first ever visit to the People’s Theatre. As it sits on the corner between Heaton and Jesmond, there’s no excuse for it really as a live production lover.

The upside to this was, of course, getting to go this lovely community theatre for the very first time and being completely taken in by its charms. Originally founded in 1911 and rebranded back in 2015, the theatre is a staple part of Newcastle’s culture and live performance scene.

As I entered the venue, I was truly impressed with the smart looking foyer and bar area, lined with jazzy works of art and furnished with a jumble of mix matched tables and chairs. It has a real comfy meets modern feel. The auditorium itself was also much bigger inside than I had expected, seating up to 500.

The show Bedroom Farce was written in 1975 by Alan Ayckbourn, and this modern production directed by Steve Hewitt and Ellie North did a fantastic job of going back in time to that decade. The stage was set up brilliantly, using two different levels to encompass three separate bedrooms.

I noted throughout the show that even though this play was based in the 70s, the tones and themes that it explores, including relationships, communication, the link between physical and mental intimacy, even violent relationships and mental health, were still all very relevant today.

Regardless of the more serious messages portrayed, the show was equally hilarious and gained many laugh out loud moments from the audience. The lovely lady sitting next to me enjoyed herself so much I found myself as entertained with her reactions as with what was going on on stage.

I was extremely impressed with all of the cast, who all proved themselves to be very talented stage actors. Each gave their own performance of one of the eight different characters, all paired up in couples, with a loving energy for each ones unique personality and perspective. Developing highly believable scenarios it was hard not to be endeared by each one of them. Even Adam Owers, who did a grand job of portraying the shows egotistic narcissist, Trevor, and acts as the catalyst for the drama that unfolds at a house party and causes havoc for all of the four couples involved.

The cast were so involved and convincing, that I think during one particular scene staring Kate Lundy and Adam Thompson, they may have actually broken part of the set as they came crashing down on a bed in a hilarious physical struggle. I was also very impressed by Kate’s fearless removal of her hair rollers on stage, which I can’t do myself at home, never mind on stage in front of hundreds of people!

It was lovely to watch a script come to life that looked into human relationships with a humorous but almost every day approach. Characters Ernest and Delia, played by Roger Liddle and Maggie Childs, manage to portray that, even with an age difference between the other married couples, the same struggles in communication and intimacy can still be apparent. Whereas Kate and Malcolm, played by Ellie Pullen and Ian Willis, show that even the most ‘ordinary’ of couples can still have their own trials. Ian’s devoted performance of building a set of drawers for his wife was also particularly heart-warming.

As the show drew to a close, we were drawn to the character of Susannah, Trevor’s troubled wife, brilliantly played by Emily Jeffrey. Highlighting a fight with mental health and self-worth, it was a performance that I’m almost certain most women will, to a degree, be able to relate with at some level. It left the show with a note of ‘the show must go on’, even if misguided or in the strangest of circumstances.

Bedroom Farce plays at the People’s Theatre until this Saturday 14th March, and you can purchase tickets from the theatre’s website, here;

My tickets for this show were gifted by the lovely people at the People’s Theatre in return for a review on the show.

← Review; Amaysia Chinese Restaurant
The Show Must Go On… So please don’t blame venues or performers →